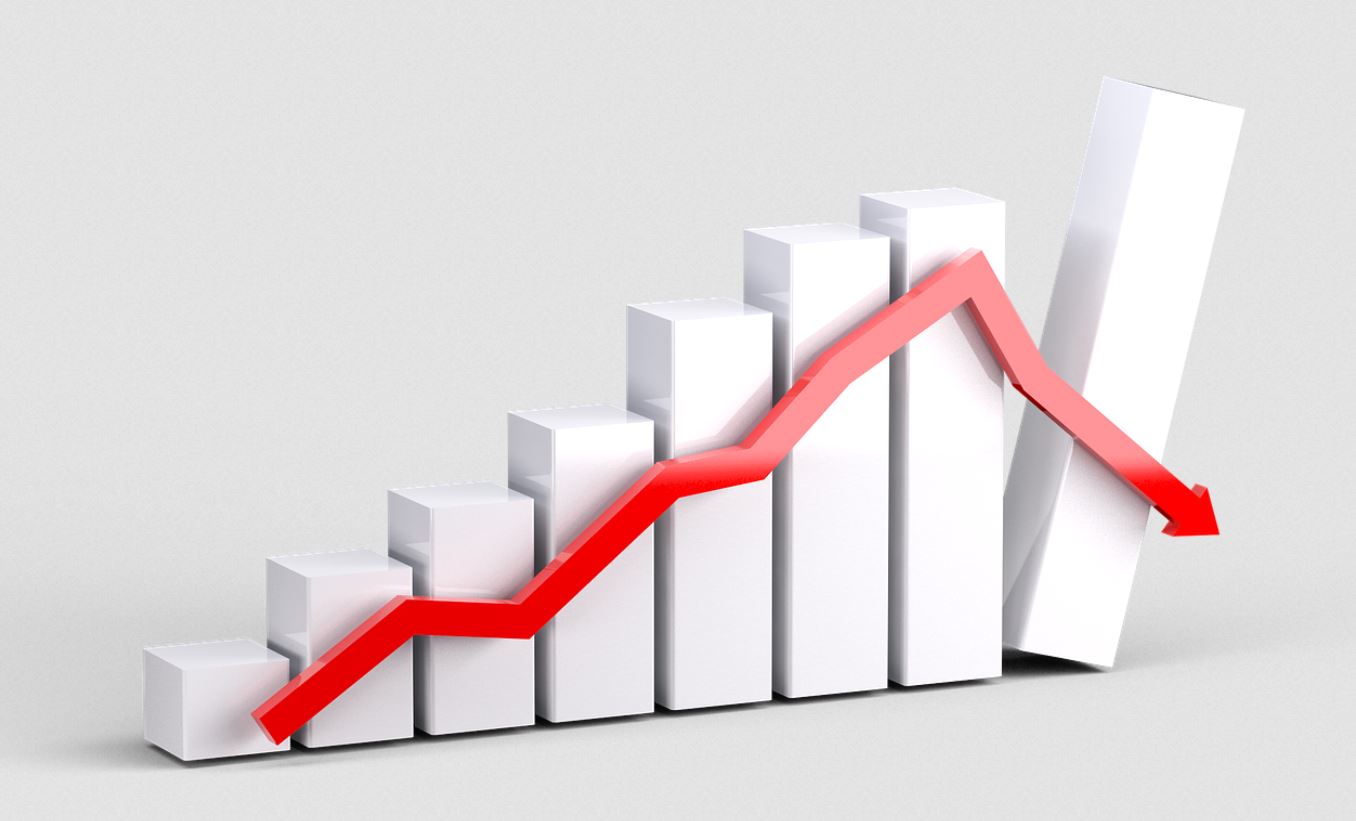 A number of bloggers have reported that they are experiencing a drop in Ads earnings RPM in January.

Discussions on the r/Blogging subreddit and WebmasterWorld forum show that most bloggers are experiencing an average of 50% drop in earnings since the start of January while a few say that they have gained about 8 to 10% in revenue.

For most years, January has been known to bring high traffic and low RPM for most blogs while November has been the best month for most niches.

Advertising companies that have been widely mentioned in the discussion were Google Adsense and Mediavine.

Why do Ads earnings drop in January?

As a publisher, you should get used to the low and high-season earning trends.