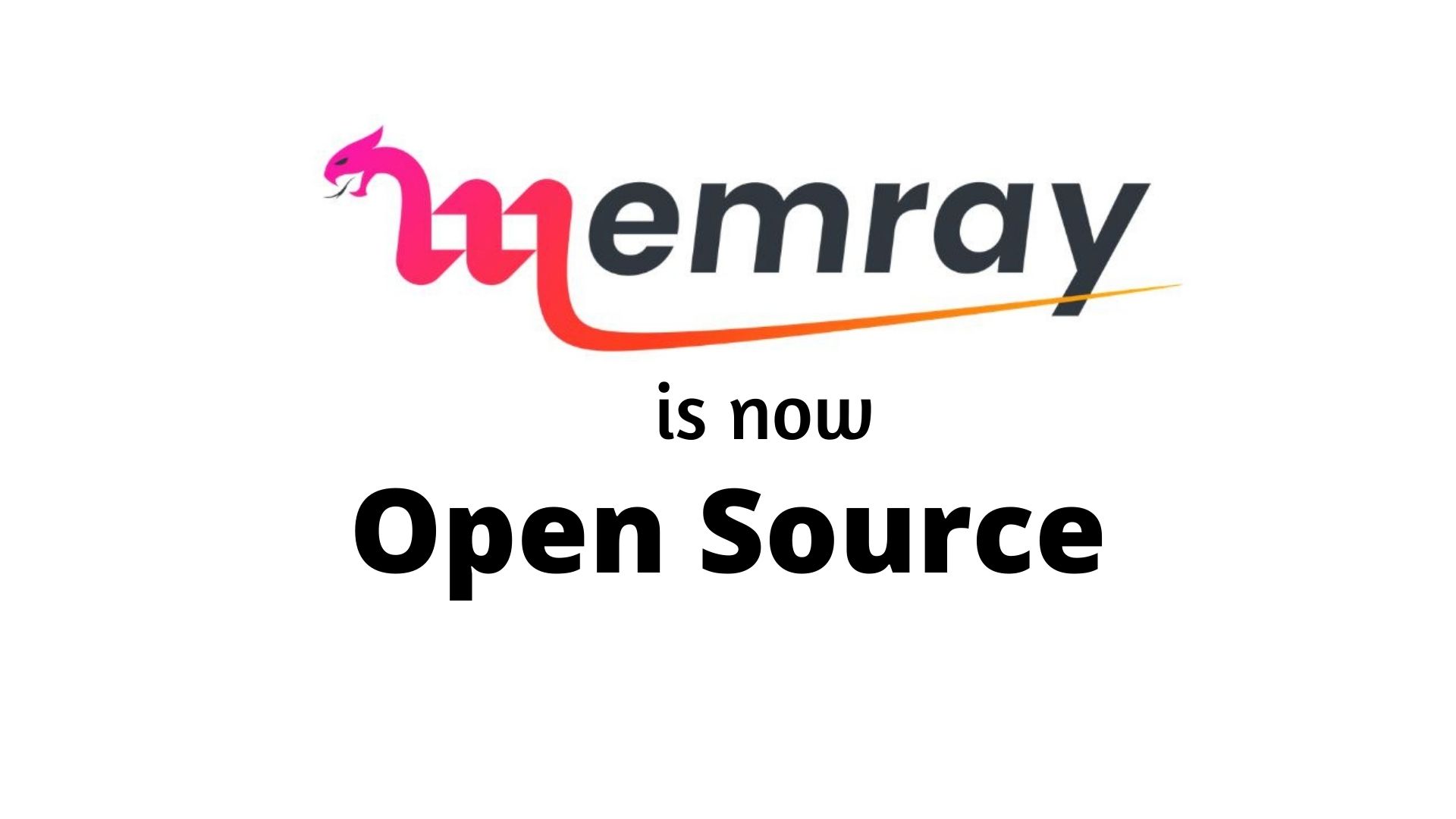 Bloomberg has open-sourced Memray, a powerful memory profiler tool for python that it has been using.

Memray is a memory profiler tool for python that was developed by Bloomberg.  Memray makes it easy to get stats of the memory allocated to applications. Memray can generate flame graphs reports of memory usage.

In Python, memory profiling is not as simple as we expect because of how the Python interpreter manages memory. This is where Memray comes in.

Memray can help you to

Having stats of memory usage in your applications is important for microcomputers with little memory. If memory is not managed properly it can lead to apps crashing and loss of data.

Here is Memray Docs or code on Github,