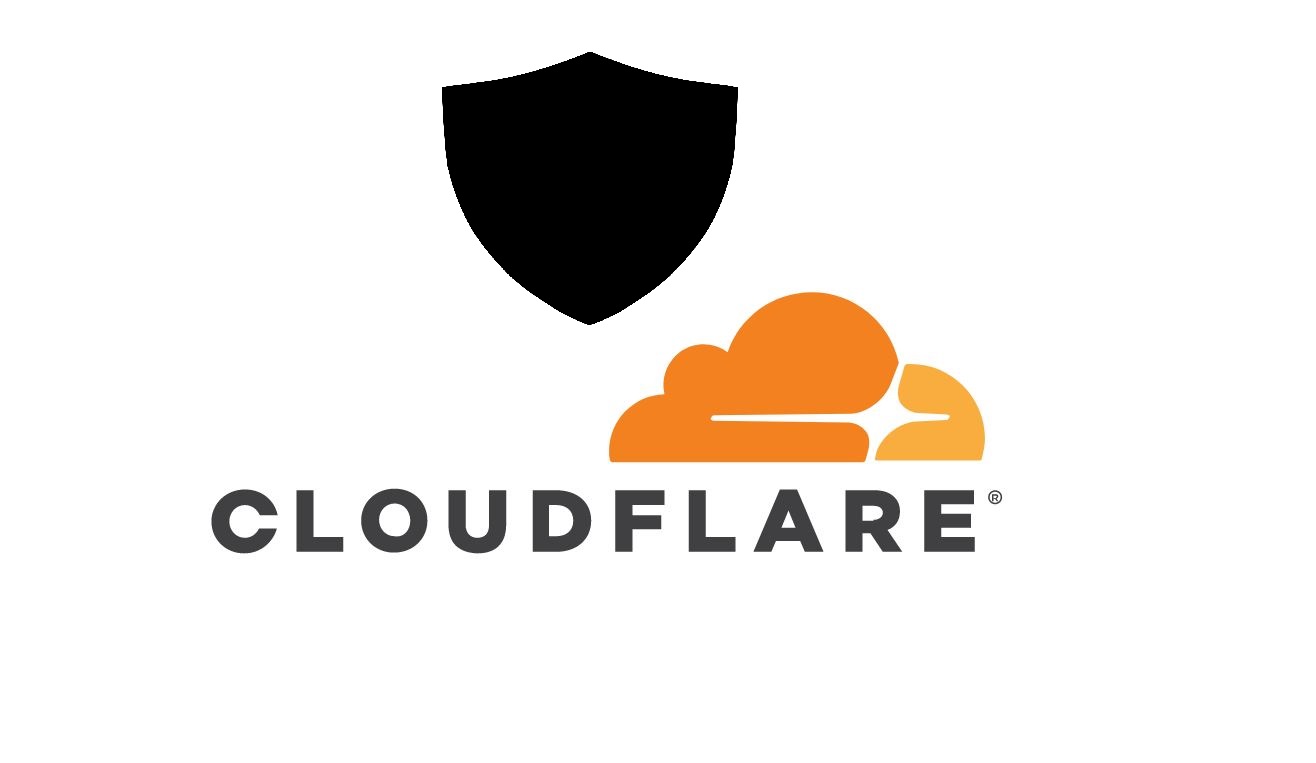 Cloudflare has announced that customers on its free plan can now get real-time HTTP DDoS attacks alerts. This feature was initially meant for customers using Cloudflare paid plans.

To configure real-time DDoS attack alerts, log in to your Cloudflare dashboard, then go to Notifications>Add>HTTP DDoS Attack Alerter.

If attack requests are detected, Cloudflare blocks and stops them from hitting your server. You will also receive alerts if your website experiences DDoS attacks.