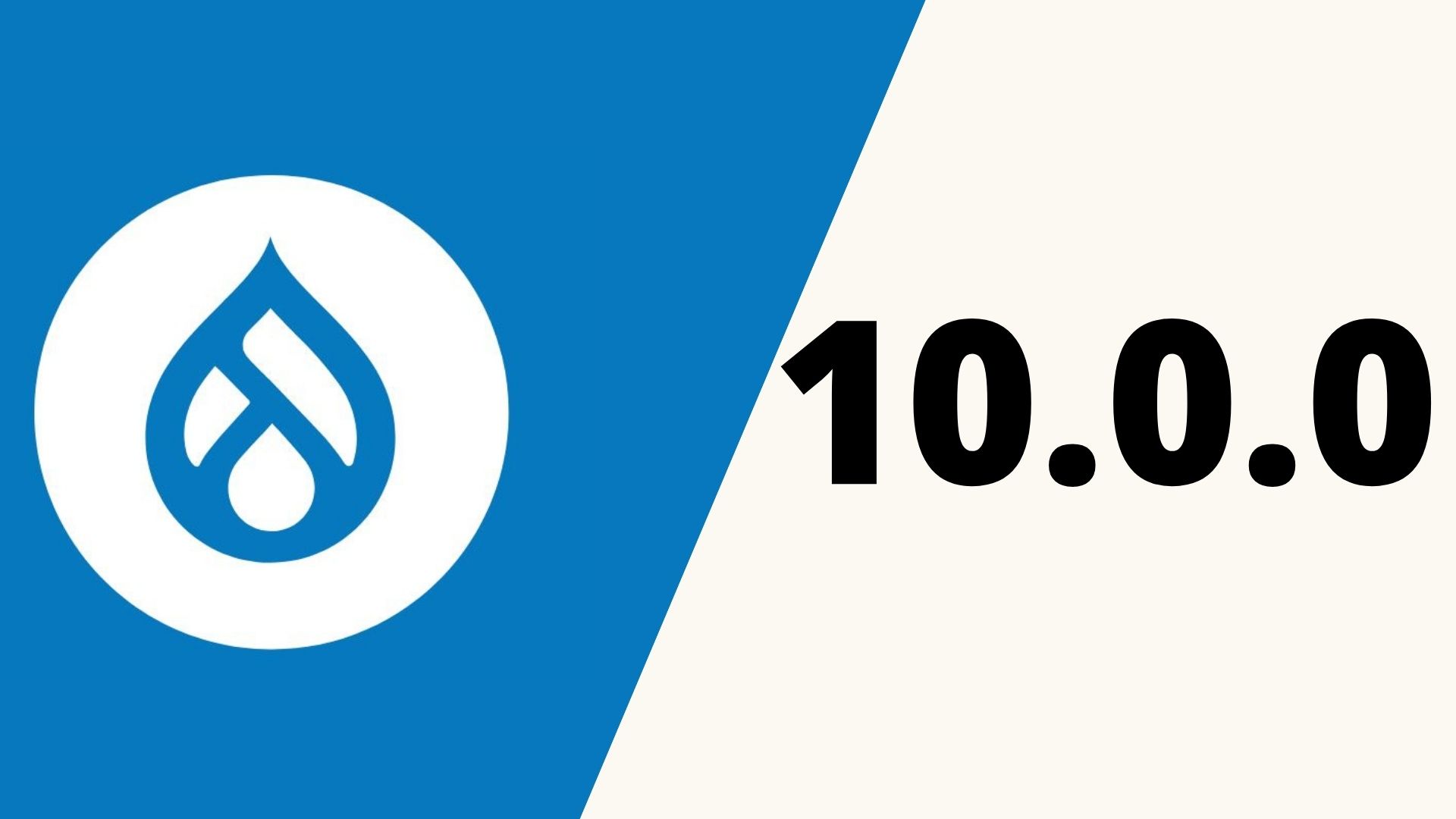 Drupal has announced that Drupal 10 release date has been rescheduled from August 2022 to December 14, 2022, to give website owners more time to move from Drupal 9 to 10.

Drupal 10 final version will be released on December 14, 2022. Drupal says that it was not possible to release Drupal 10 in August as anticipated because they needed more time to work on critical issues in CKEditor 5.

Since  CKEditor 4 which Drupal 9 uses will not be supported past 2023 (end-of-life), Drupal is spending thousands of hours integrating  CKEditor 5 to Drupal 10. Therefore, releasing Drupal 10 in December gives the Drupal team more time to make sure that CKEditor is stable. Site owners will also have additional months to test their content compatibility with CKEditor 5.

Many JavaScript libraries and modules will be removed and new features introduced in Drupal 10. Below are the main changes.