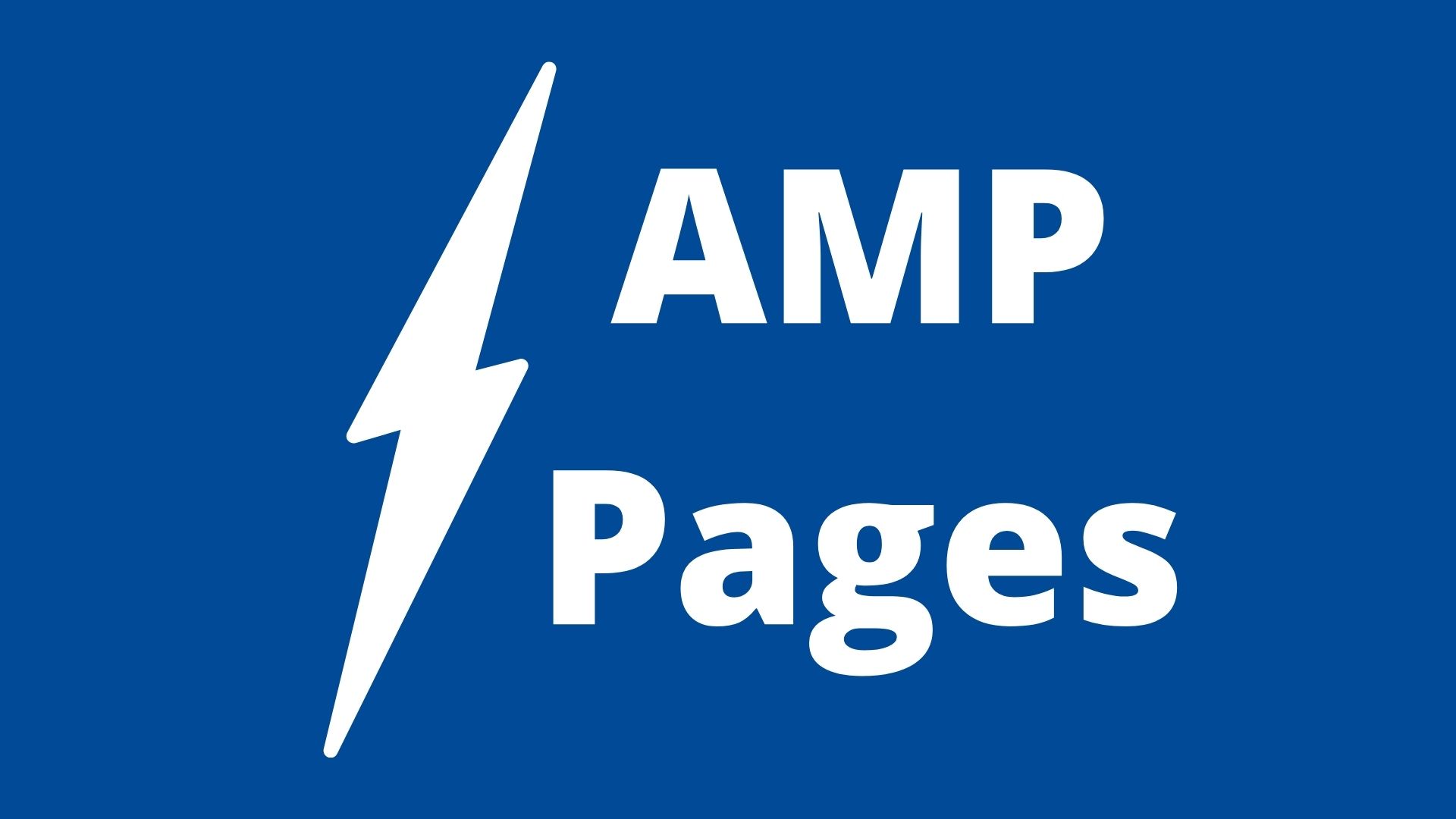 DuckDuckGo has announced that Google AMP pages will now be redirected to the original URL on its mobile apps and desktop browser extensions.

On 20th April 2022 DuckDuckGo announced that users searching the web using its mobile apps (iOS, Android and Mac) or extensions (Firefox and Chrome) will now be redirected to the original URL of the publisher if they click on a Google AMP version page.

You are not required to install anything if you have already installed DuckDuckGo mobile app or extension.

Accelerated Mobile Pages commonly known as AMP, is an open-source technology created by Google with the intention of making pages load faster.  If your website has implemented AMP, then AMP pages will be cached in a CDN. If a user clicks on an amp page from mobile Google Search results, he will be served the AMP URL instead of your original page URL.

You can read more about the AMP framework at amp.dev.

Since the AMP project was launched, there has been growing resistance against it. Those who oppose it like DuckDuckGo and Brave say that AMP technology is bad for privacy because it assists Google to track users.

Others have argued that serving AMP Pages from Google cache (google.com/amp/…) causes confusion to users as to who is the original publisher.

Danny Sullivan from Google in defense of AMP pages said that having AMP has no influence on rankings. That the main focus of Google AMP is to improve user experience.