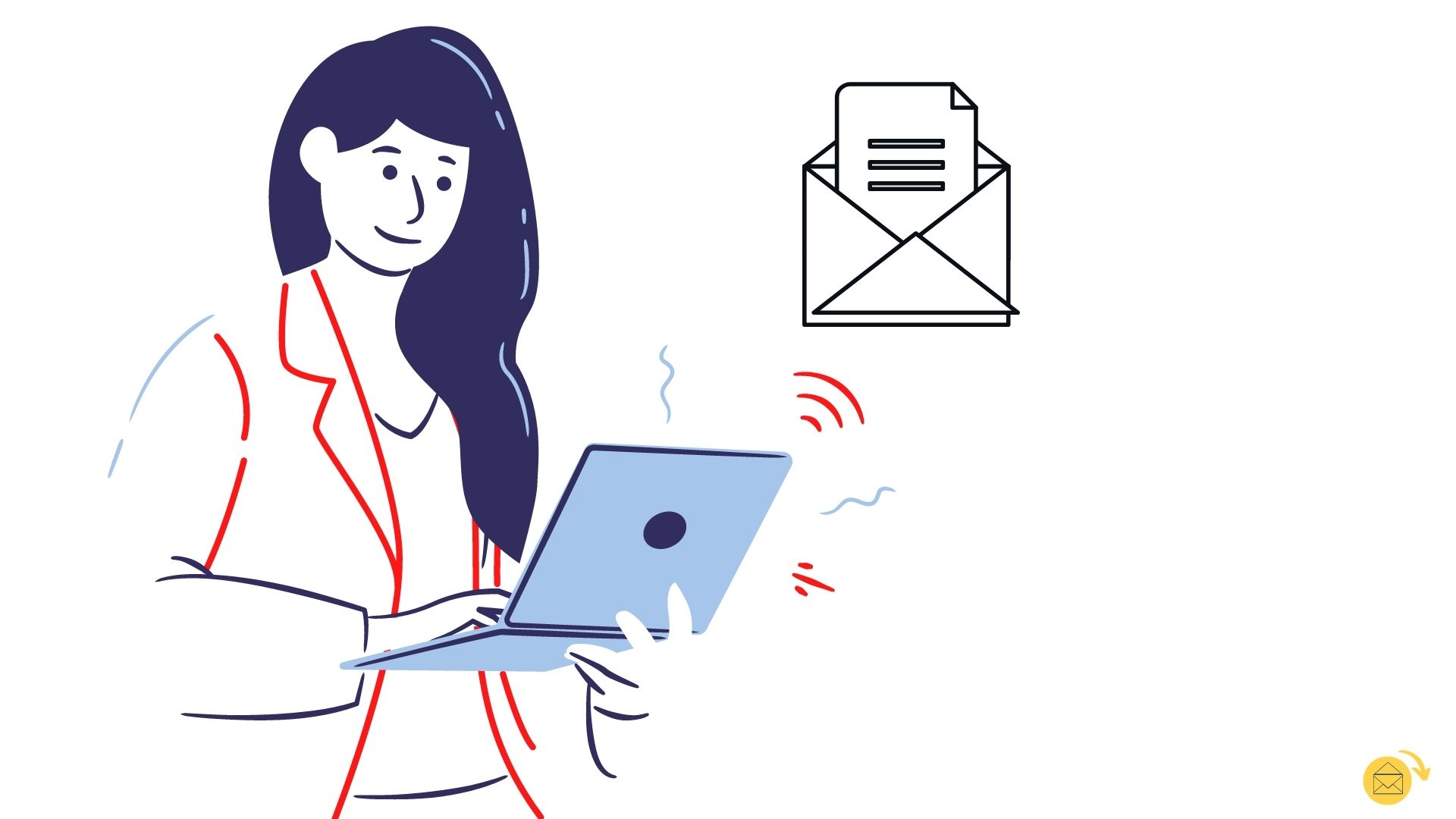 Open rate is calculated as (Open rate x 100) ÷ (Number of Subscribers who received the email campaign).

In the case of company Z described above it will be calculated as:

An email open rate of between 20% to 40% is considered to be good in email marketing standards. A study conducted by HubSpot on Email Open Rate by industry shows that the average email open rate across various industries is 20.94%.

The major reason as to why open rate is important in email marketing is that it is likely to increase conversion. The more people open your emails the more they are likely to click your email links resulting in high conversions.

It is however important to note that email open rate will be of value to you if it only leads to a high click-through rate and does not lead to a high unsubscribe rate.