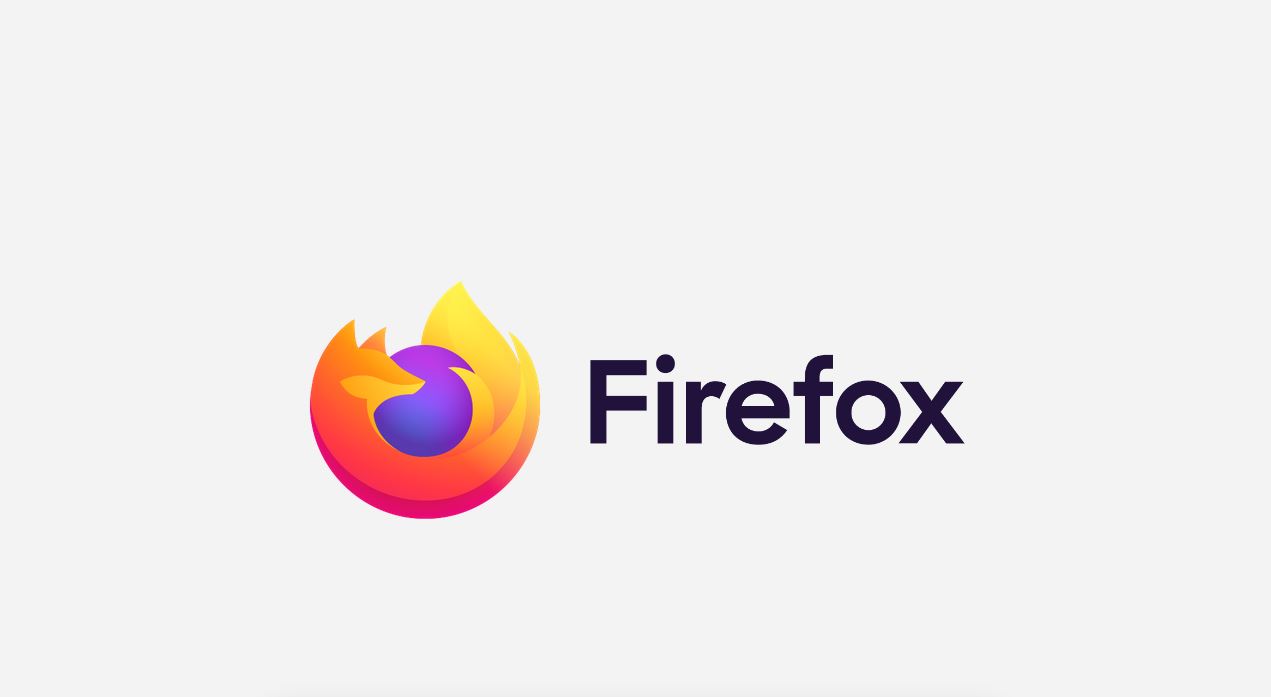 If you open Mozilla Firefox for the first time, everything loads fine. However, as you continue to browse, Firefox stops loading or loads continuously.

Clearing browser cache and restarting Firefox fixes the problem but the issue starts occurring again after loading a few sites. This is a clear indication of a bug causing the CPU to be eaten up after loading sites.

Some users are suggesting disabling  HTTP3 in ‘about:config’ page but you should be warned that this will break Firefox when http2 is deprecated.

An ideal solution suggested by other Firefox users which we have found to work is to temporarily disable Firefox Data Collection.

To disable Firefox data collection, go to Settings, search  “data collection”,  untick all the data collection options and then restart firefox. However, remember to re-enable the default settings after the issue has been fixed

Update 2 (13/01/2022): Firefox says that this specific issue has been fixed. Restarting Firefox should return it to normalcy.