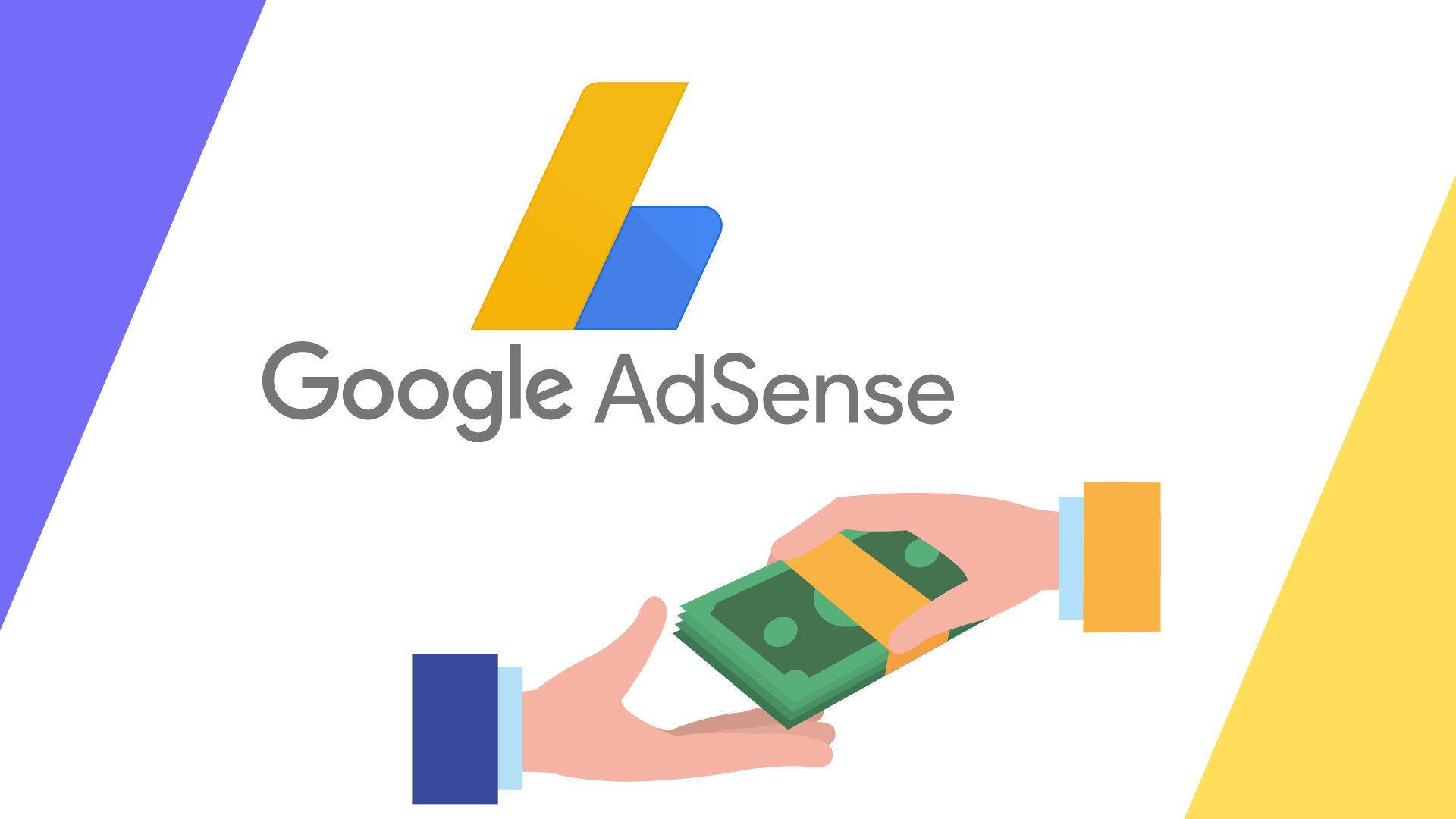 Google Adsense publishers have raised complaints on social media about delays in payment for the month of June. Adsense normally sends their payment for the previous month’s earnings on the night of the 21st of every month.

YouTube has responded to the complaints about delays in payment and indicated that publishers should not worry as payments are supposed to be issued between the 21st and 26th of every month. Although we are still not yet past the 26th, most publishers were concerned as it has not been the case. The only time payments are not issued on 21 or 22nd of every month is when the two days fall on a weekend.

The good news is that a few hours before publishing this post some publishers have reported that they have received their payment. This means that Google Adsense is gradually releasing payment and everyone should be able to receive their pay before the 26th.