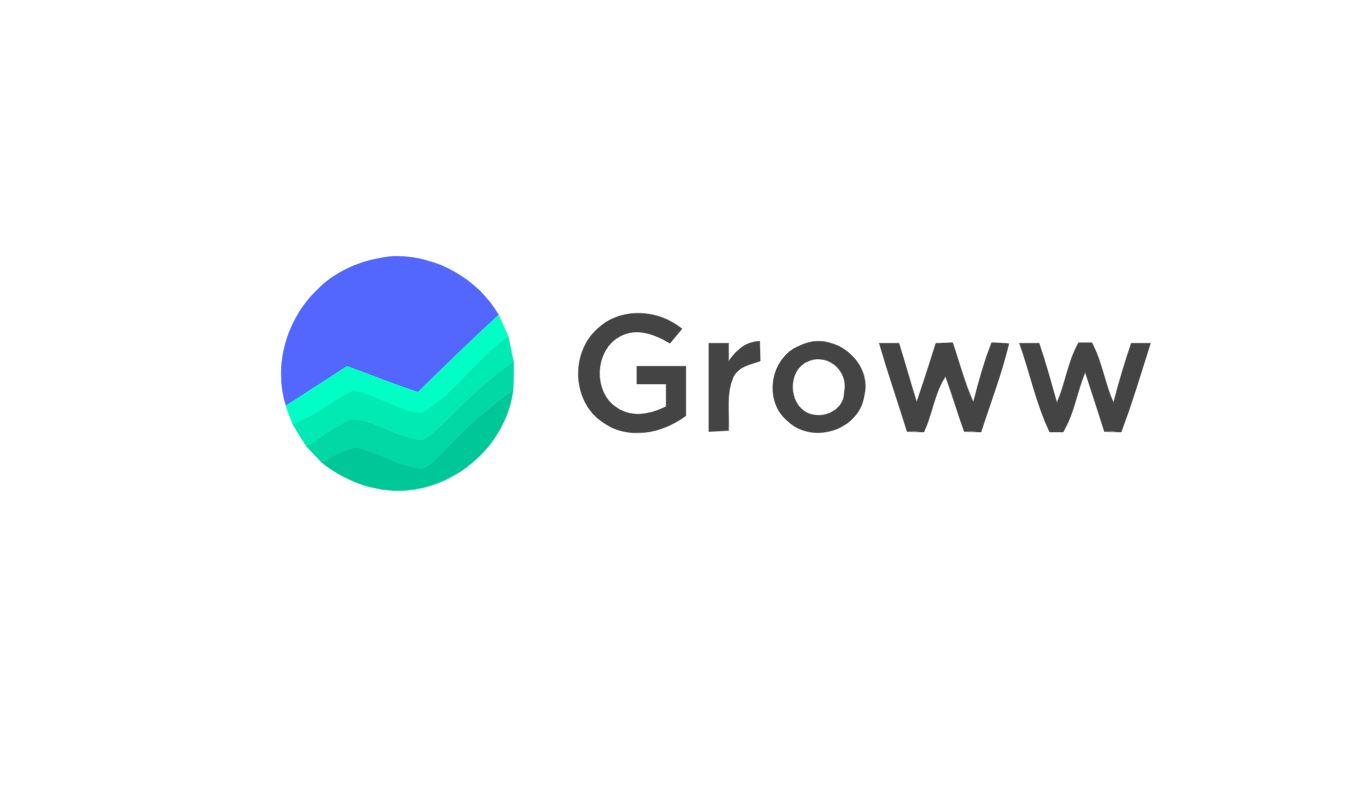 Groww users have reported that they are experiencing login issues in the Groww app. Some indicate that they cannot log in while others say that they are automatically being logged out.

The most common issue that has been reported by Groww users is their session expiring after a short time which results in automatic logout.

There are also reports of bank deposits to Groww accounts not going through leading to refunds.

Groww has responded to the complaints by saying that they have fixed the login issues, however, some users still continue to experience the same problem causing trading losses.

Grow is one of the most popular companies in India for investing in mutual funds online without brokerage costs. Its best alternative is Zerodha.