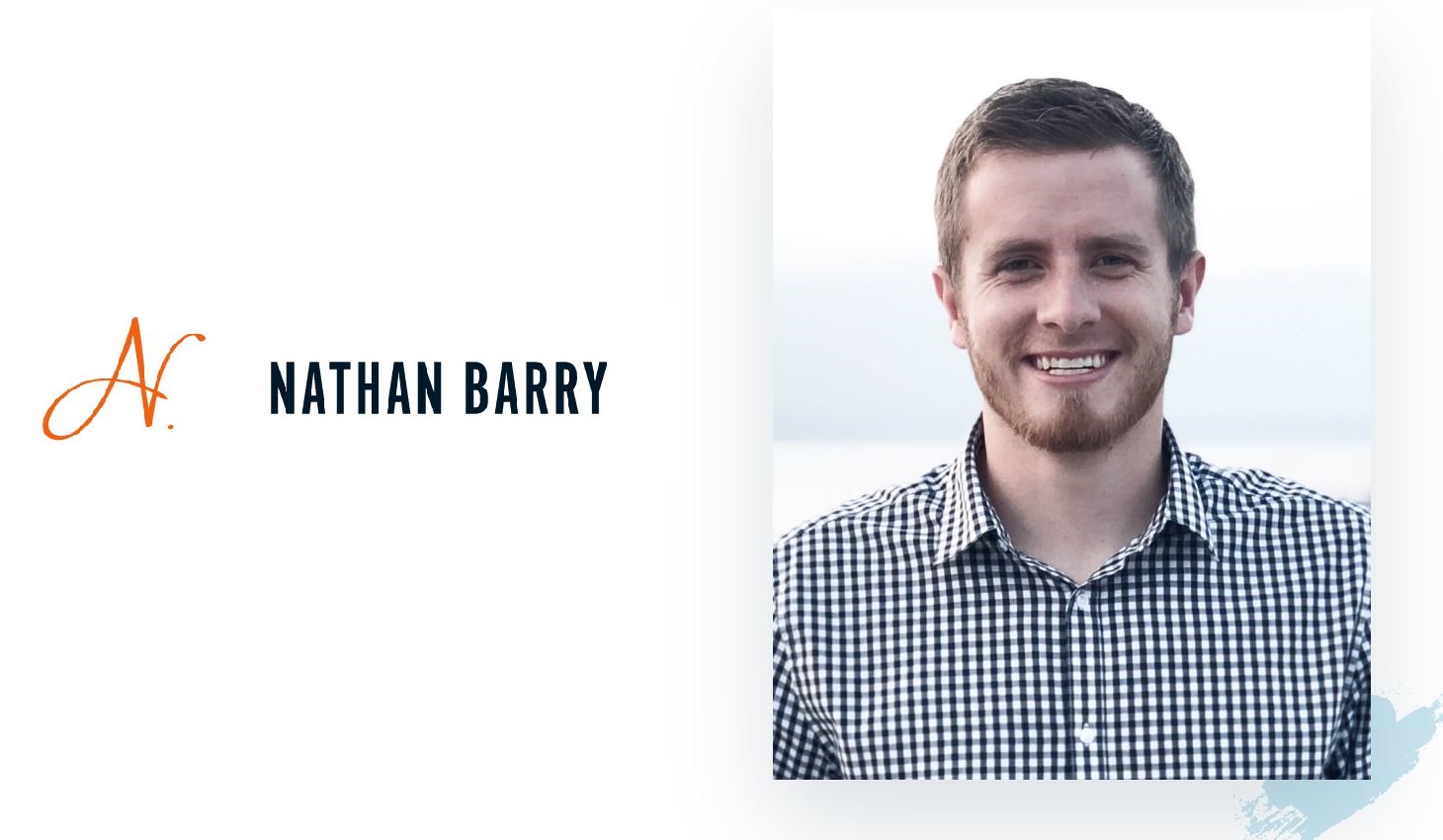 ConvertKit founder Nathan Barry published a Twitter thread where he indicated that his company Convertkit is about to cross $100m in total revenue. In the thread, Nathan shares the failures and successes he has had in business.

The 11th and his most successful investment was ConvertKit (an email marketing platform used by thousands of creatives. The business has so far generated $84 million in revenue.

Nathan concludes the thread by saying that it is okay if your first product fails. “Earning a living online is a combination of a thousand little skills that take time to learn.  The only thing you can control is to create every day for a long time. Stay consistent, keep learning, and you’ll eventually win“.