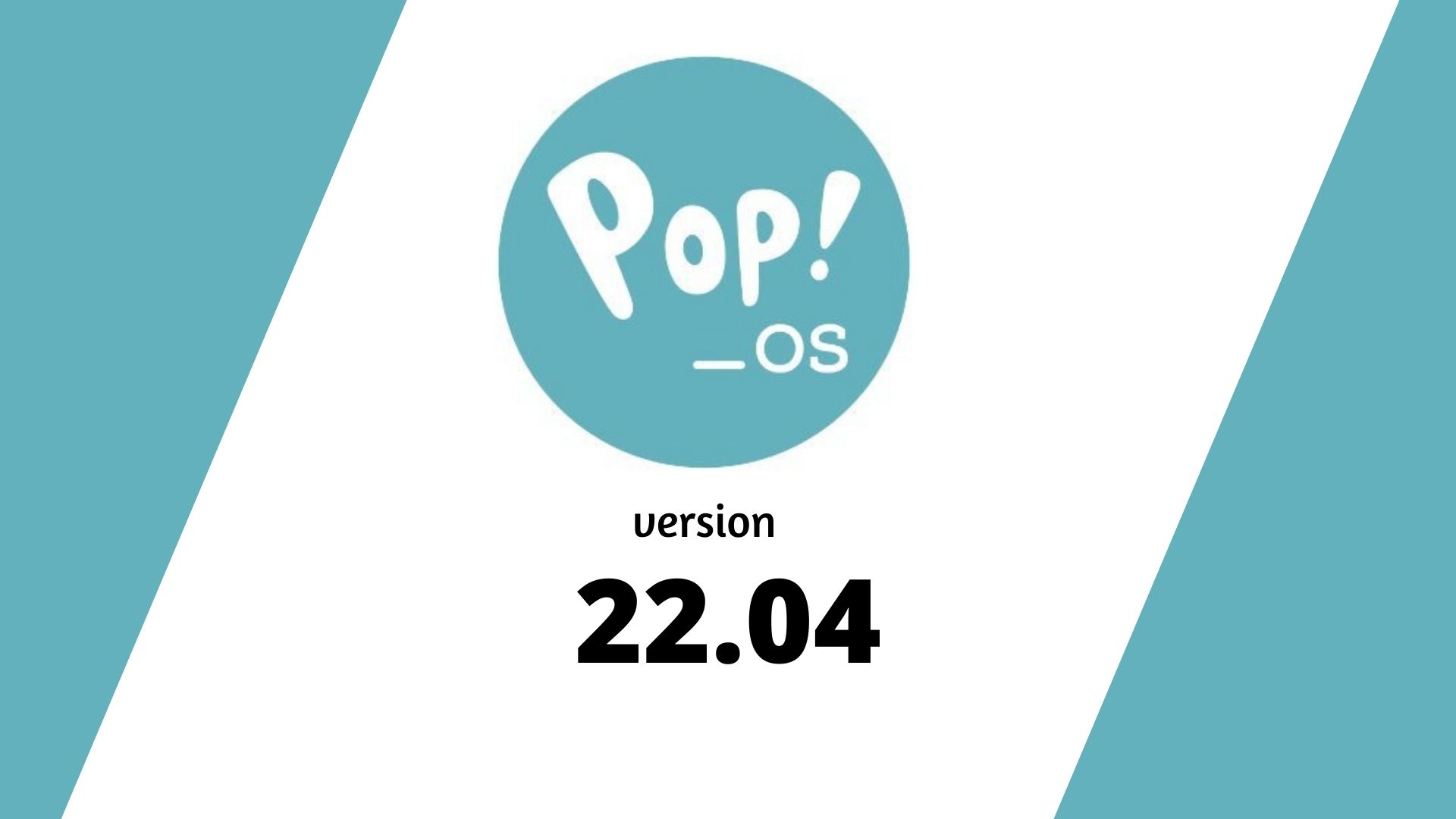 Pop!_OS 22.04 LTS has been released. It comes with a few new exciting features that we are going to highlight in this post.

Pop!_OS 22.04 (final) was released on April 25, 2022. It is stable, has a better user experience, and everything seems faster. This is probably because of GNOME 42.0 improvements. The notable change in the release is the customized version of GNOME 42.0.

Pop!_OS is based on Ubuntu, read more about Ubuntu 22.04 features.

NOTE: LTS (long-term support) means it will be supported in the next 5 years, especially for security updates.

There are not many changes to talk about.

It is advisable to give it time for any bugs to be fixed before you install it. The ideal installation version should be 22.04.1.

Read system7 update about Pop!_OS 22.04 LTS or Download and install.