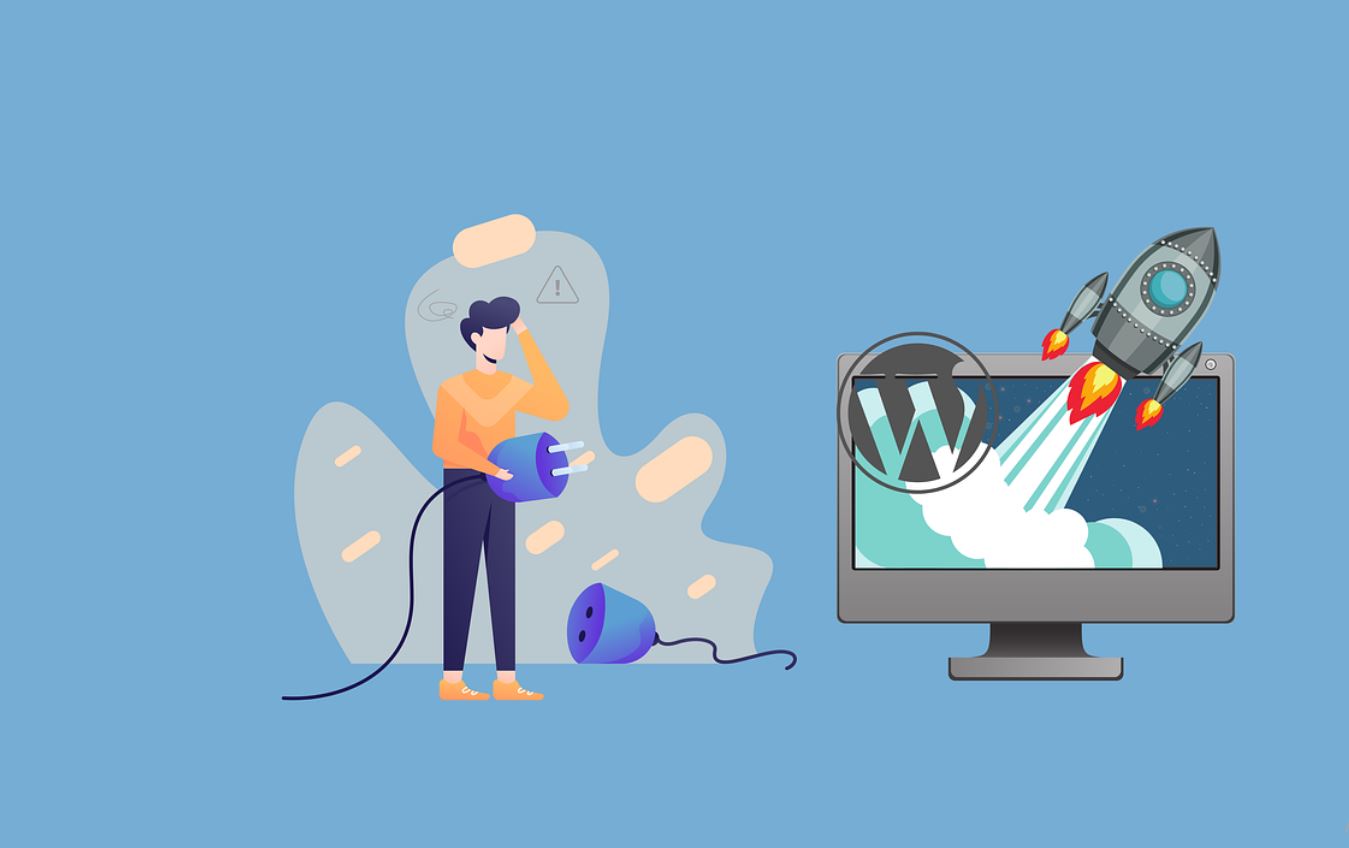 Below is a comprehensive list of the top best bloggers in United States (US) that you should follow. Most of them have had so much success with their blogs that they would prefer to be called tech entrepreneurs rather than bloggers.

She is one of the top best bloggers in US. Arianna Huffington was born on July 15, 1950. She has had interest in politics and in 2003 she ran for California Governor. She is the co-founder of one of the top-ranked blogs in the US, Huffing Post.  The Huffing Post is an American news website that posts original content covering topics on politics, culture, technology, entertainment among others.

Nick has been listed in the Forbes magazine list as one of the most powerful people in the world. He owns more than 10 blogs that are listed in the top 100 blogs in the US by Alexa. His bloggers are collectively managed by his company Gawker media. He is the managing editor of Gawker.com. Some of his top blogs in US are Deadspin, Gizmodo, Jalopnik, Jezebel, Lifehacker and Jezebel.

Most of his blogs have now been acquired by different blogs.

Ben Huh was born in South Korea and grew up in California. He is the CEO of Cheezburger which is a group of blogs that receive more than 370 million views a month. He is one of the best writers and among the most influential bloggers in the US.

TechCrunch is based in Seattle, Washington.

He is also the founder of MongoDB, a database software.

When it comes to top bloggers in USA who have had success with WordPress CMS tools and plugins, then Syed Balkhi takes the number one spot.

Syed Balkhi is the founder of Awesome Motive which owns wpbeginner, optinmonster, wpforms, wp Mail SMTP, PushEngage, among many other WordPress web apps used by millions of websites. His company is based in West Palm Beach, Florida.

He is famous amongst users of WordPress CMS.

He is the founder of SPI Media, LLC based in San Diego, California

There are thousands of blogs that are created each day. What was the best blog today might not be the best tomorrow due to competition and changes in search ranking algorithm. Therefore, as much we do our best to update this blog post, it might not be 100% accurate.

It is important to note that once a blog becomes too popular in America, it is likely to be acquired by any of the tech giants. Ownership changes but founder(s) will remain to be the founder(s).

You can let us know in the comment section if there are any blog details that we’ve got it wrong.

Do not forget to check the top 100+ best blogging tools that some of the bloggers listed above use to run their blogs or a review of web technologies that each top blog is built on or read about how to become a blogger.