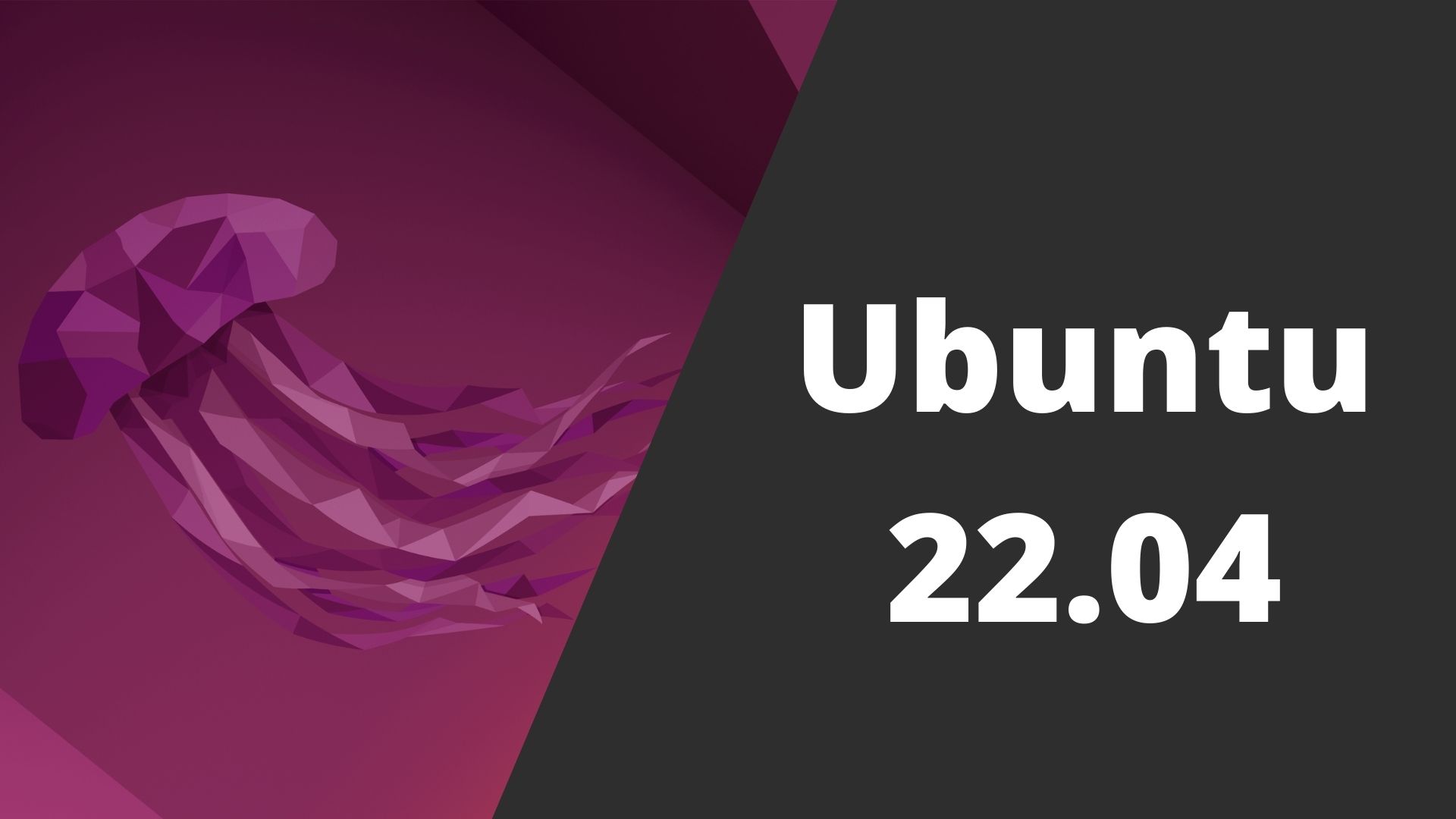 Ubuntu 22.04 LTS (long-term support) is finally out and it comes with exciting new features like screen recording and the Firefox snap app. The installation process remains the same.

In summary, compared to earlier versions, Ubuntu 22.04 is fast, stable, and beautiful.

NOTE: If you get out of memory error during installation, then try rebooting and installing via the legacy mode option.

Learn more about Ubuntu 22.04 or watch this video to experience its look.