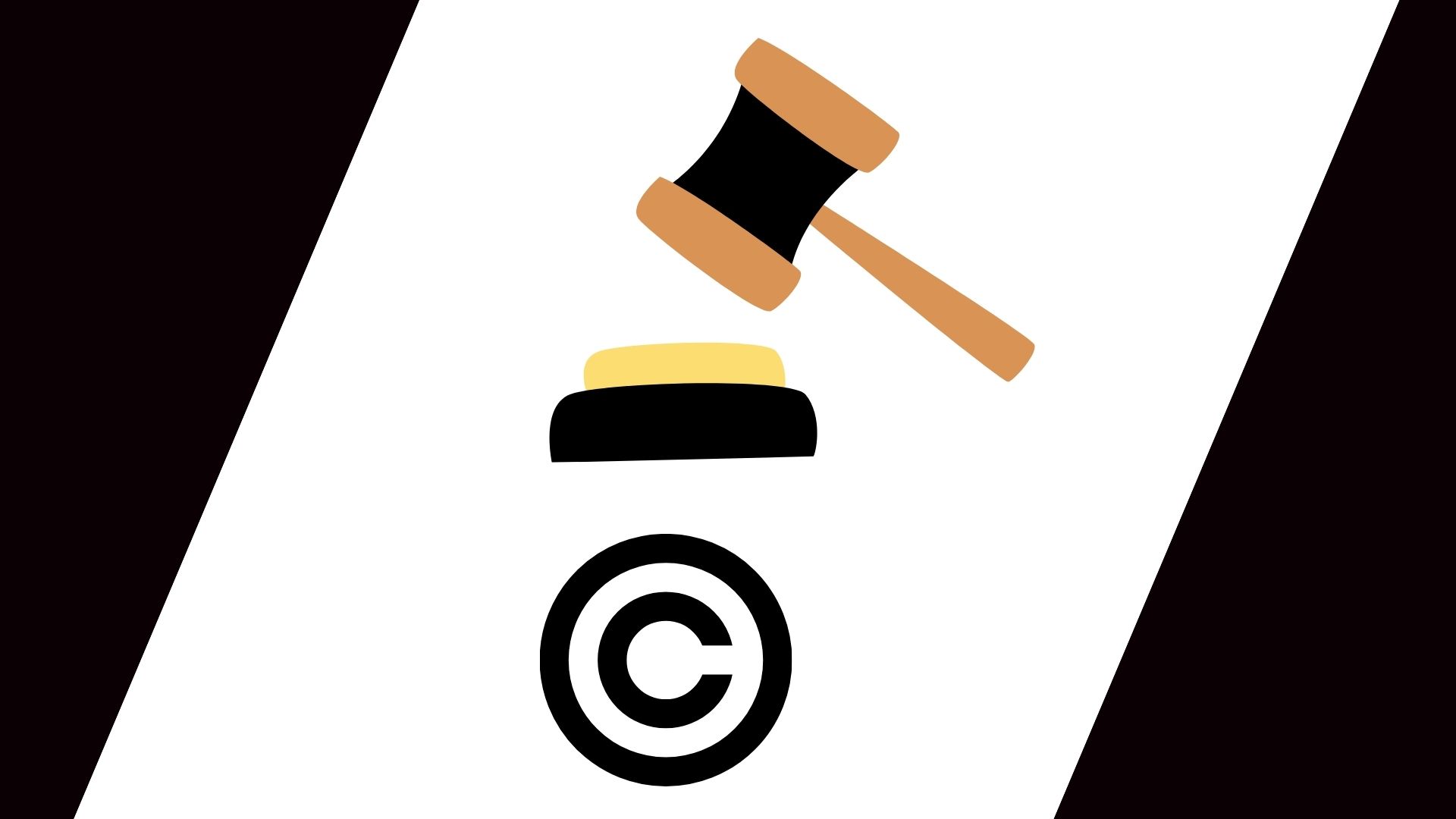 United King Film Distribution accused Israeli-tv.com and its affiliated sites of streaming its original content outside the authorized territory (The State of Israel) and without copyright permission.  It argued that  Israeli-tv.com violated the anti-circumvention provision of the Digital Millennium Copyright Act (DMCA).

Judge Katherine Polk Failla found Israeli-tv.com guilty and awarded United King Film Distribution statutory damages amounting to a total of $7,650,000 for all the copyright violations. They were also awarded pre-judgment interest at the statutory rate of 9% per year from December 22, 2021.

Companies that were ordered to ensure that the injunction is complied with include but are not limited to web hosting, domain registrars, advertising, promotion, broadcasting, payment services providers, CDN providers, DNS providers, VPN providers, website security service providers, banks, etc.

All ISPs in the United States were also ordered to block access to the website and any of its affiliated domains.

Lastly, banks and payment processors were asked to restrain transfer, withdrawal, or disposing of money or stocks from accounts of the copyright violator or its agents, employees, and confederates until they have settled the full payment to United King Film Distribution as ordered by the court. Failure to settle the amount within 30 business days of the order, the United King Film Distribution Ltd shall reclaim funds from the restrained accounts of the copyright violators (defendants).

You can read detailed information about the ruling at casetext.