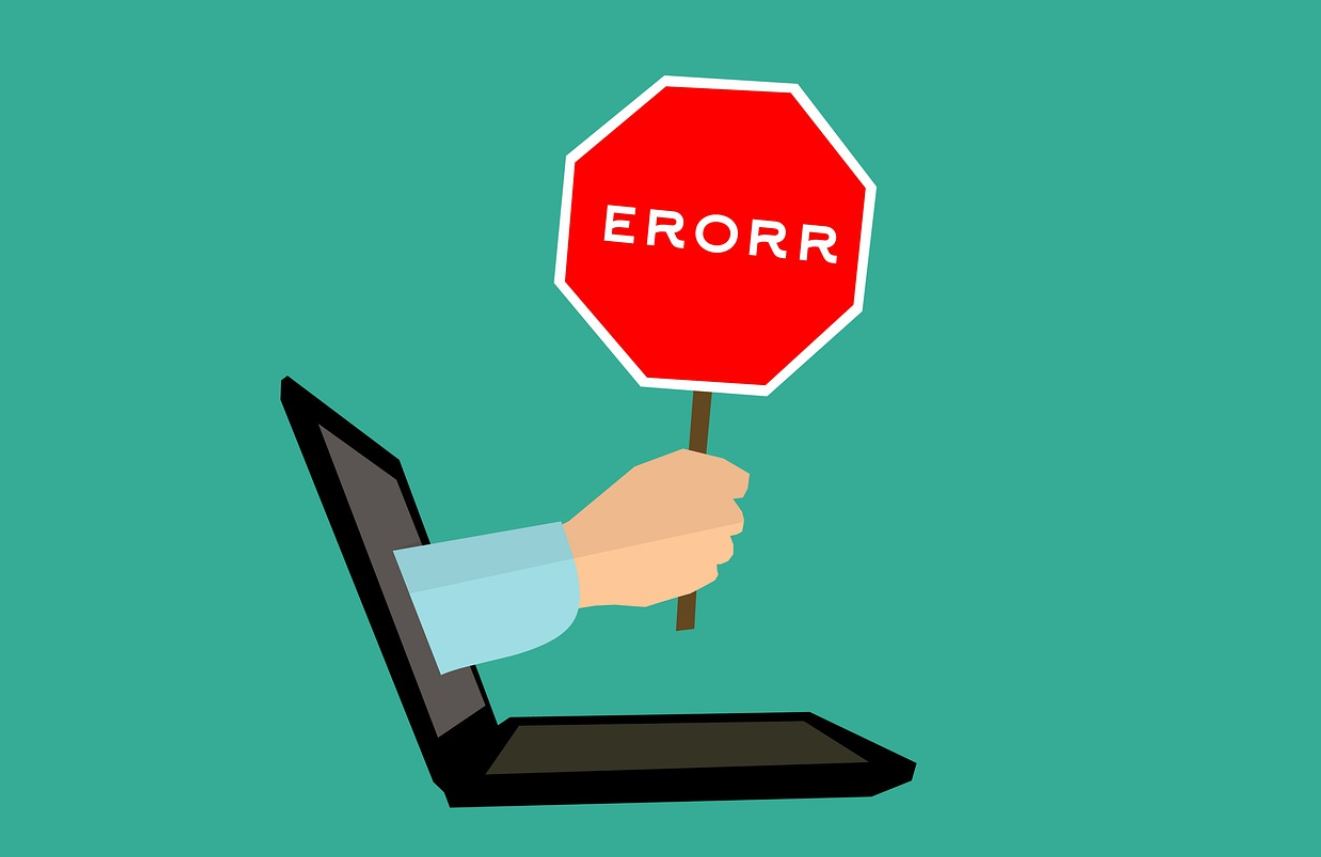 WoCommerce.com was down for about one hour today. Attempts to load or access the website displayed the error “503 backend fetch failed” and later a white screen.

Why Wocommerce was down

WooCommerce has not provided reasons as to why their website was down but only released a short statement on Twitter saying, “We’re aware that WooCommerce dot com is currently down, and our team is on the case.”

WooCommerce.com runs on automatic web servers and therefore we can confirm that it was not a hosting problem.

The issue did not affect the WooCommerce WordPress plugin which means stores powered by Wocommerce were running smoothly.

The downtime comes shortly after the release of WordPress 5.9. We are not sure whether there is a correlation between WP 5.9 release and the downtime or it was just a backend misconfiguration.

WooCommerce is a free eCommerce website builder WordPress plugin. It is owned by Automattic, the same company behind WordPress.com.