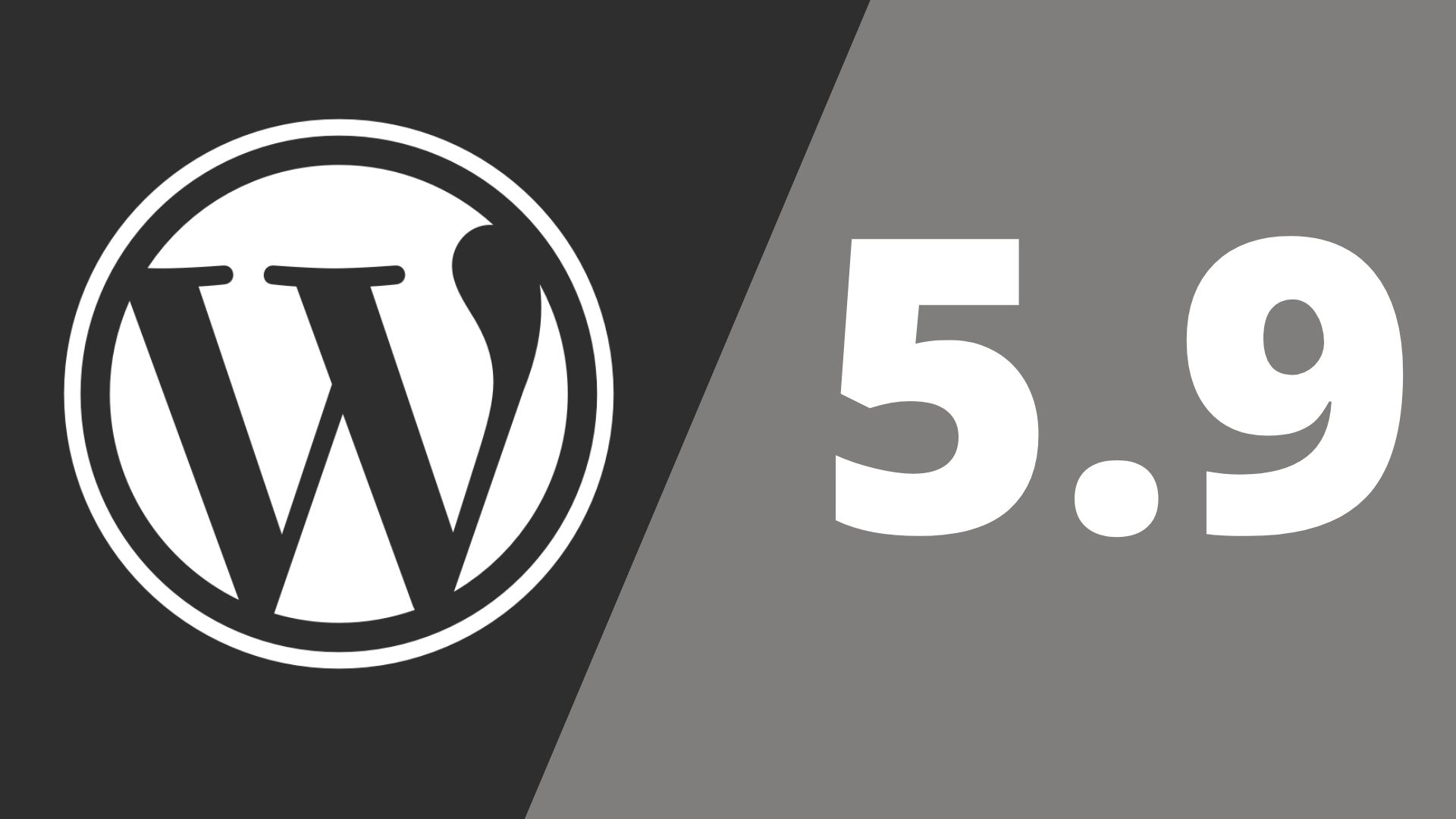 WordPress 5.9 performance team has done a pretty good job when it comes to page load time improvement. In WP 5.9, blocks load faster compared to previous versions (5.8, 5.7, and 5.6).  They have also done some work on the front end to improve on the load time of styles and Largest Contentful Paint (LCP).

WordPress 5.9 performance team worked both on the backend and frontend performance improvements.

It should be noted that page load time is contributed by a number of factors some of which WordPress core has no control over. For example, plugins used, third-party scripts (ads, fonts), server load time, media files, etc. Nevertheless below is what the WordPress performance team has done to improve performance from their end.

We are going to focus on front-end performance as that is what matters most to many site owners. Back-end performance improvements focused on reducing the time it takes to search, insert and load blocks and patterns.

In previous WordPress versions, all styles for blocks were loaded in a single file even on a page without blocks. This resulted in an increase in page load time. In 5.9, only styles being used on a page will be loaded.  If a page does not have any blocks, then block styles will not be loaded.

First images in archives or featured images in singular posts will be skipped from lazy loading to improve on Largest Contentful Paint (LCP).

If you are using a block theme, all styles will be enqueued from one place as a global stylesheet to reduce the amount of CSS being shipped by a theme.