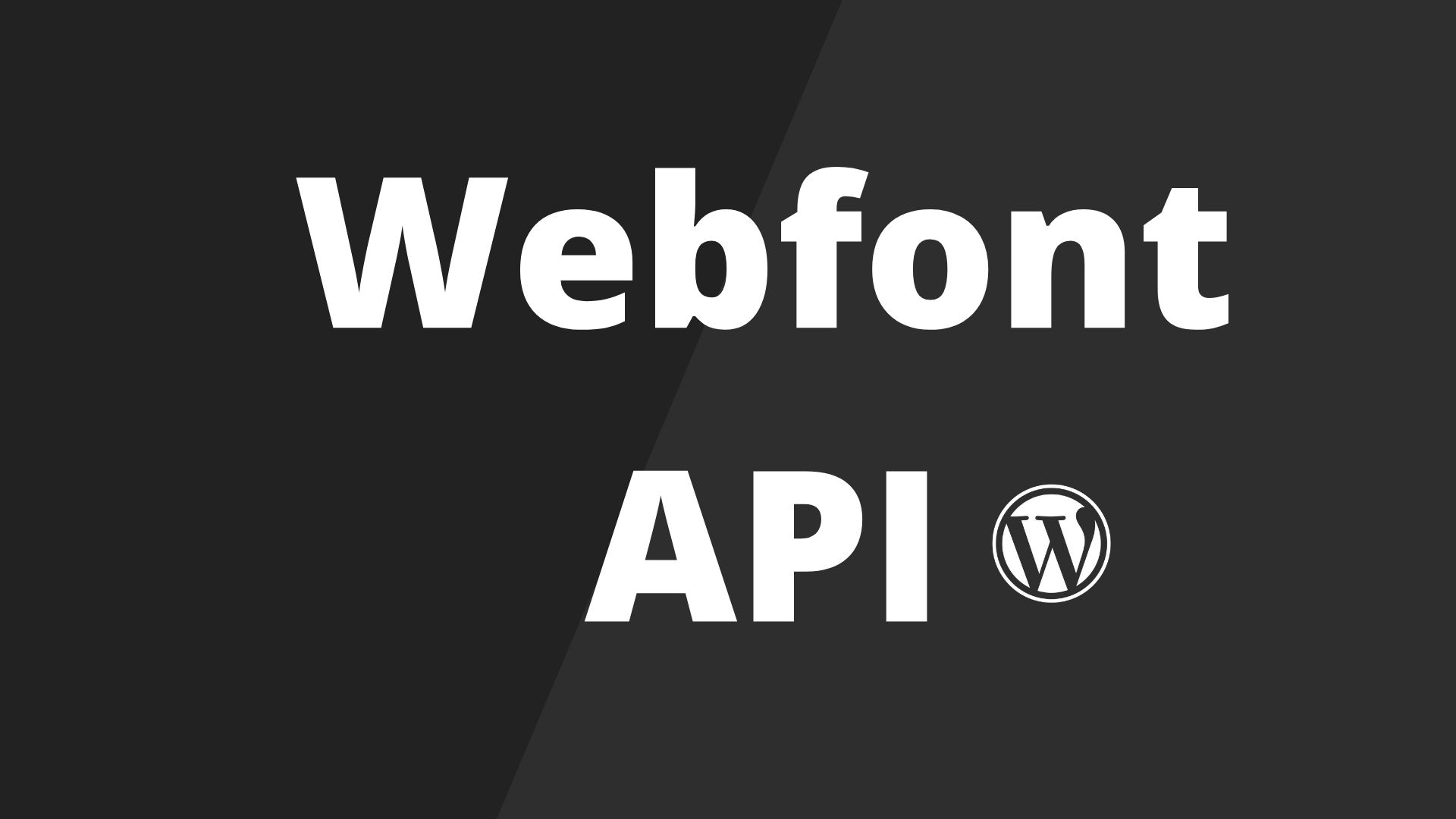 The reason why Webfonts API was paused for wider use is that it had not been tested enough for potential risks and there were performance concerns.

The WebFonts API was introduced by WordPress to improve the user experience of accessing and defining web fonts.

There was also a suggestion that localizing assets can improve performance and address privacy concerns (for example leaking of IP addresses to font sources. Read about a court case where a website owner was fined for using Google Fonts in a manner that violated GDPR).

Also, read about the first suggestion of introducing Webfonts API in WordPress Core.